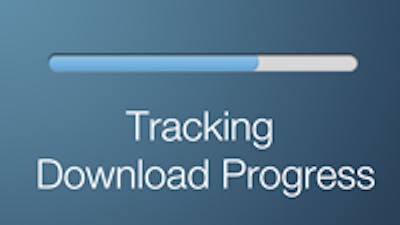 In this episode, we'll use AFNetworking to track the progress of a file download and display it in a UIProgressView. Once we've downloaded a small movie, we'll play it using MPMoviePlayerViewController.
#13

In this episode, we'll set up a free continuous integration server called Jenkins (previously Hudson) to run our build. We'll configure it to automatically check out changes from git, run the build, and finally run all of our tests. We'll then use a conversion script to translate the test output into JUnit test report files that Jenkins natively understands.
#12

In this screencast I'll pull down data from an API, map the JSON to a Core Data Managed Object and import them in bulk on a background thread. Then we'll display the imported content in a UITableView using NSFetchedResultsController.
#11

Core Data is Apple's framework for persisting data on Mac & iOS. It can be though of as an ORM, however it's probably a lot different than most ORMs you've used in the past. In this episode, we'll set up Core Data from scratch so you can see all the moving parts.
#10

Blocks are a great way to simplify code when dealing with asynchronous tasks (using GCD), callbacks, and atomic operations. In this episode, we'll look at a few ways you can use blocks in your code.
#9

In this episode, I'll show you how to convert your project to use Automatic Reference Counting (or ARC) to eliminate the need to use retain, release, autorelease, and dealloc in your Objective-C code!
#8

UITableView can support skimming through many rows of data, however fetching large amounts of remote data can slow down your app, use up too much memory, and bog down your web server. This is all wasteful if users aren't ever going to scroll down that far. In this episode you'll learn how to perform automatic UITableView paging using an easy technique.
#7

It can be useful to save lightweight application data to disk so that it persists between application launches. This episode will show you how to serialize common objects such as NSArray and NSDictionary to disk, as well as implementing custom object serialization using NSKeyedArchiver.
#6

AFNetworking is a simple-yet-powerful toolkit for making HTTP requests dead simple. It is my current go-to framework for writing API clients in iOS applications.
#5

Looking for a solution for managing dependencies similar to RubyGems? Look no further! CocoaPods is a great solution that makes it easy to manage dependencies to 3rd party libraries in your projects.
#4

In this episode, I show you how to start testing with Kiwi, a test framework built on top of SenTestKit that has a style similar to Rspec.
#3 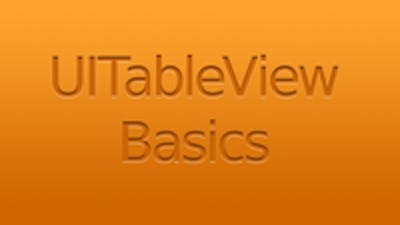 UITableView is one of the most common controls in UIKit. This episode will show you the basics of how to make your view controller act as the delegate & datasource for the table view, as well as reading sample data (beers) from a plist file.
#2 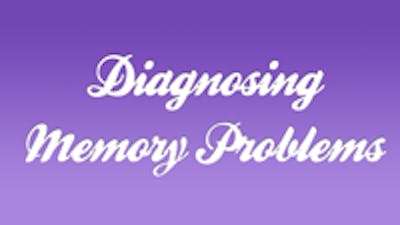 In this episode, I cover what happens if you make a mistake in your memory management. You'll see how the app behaves as well as how to find & fix these issues using Xcode & Instruments.
#1 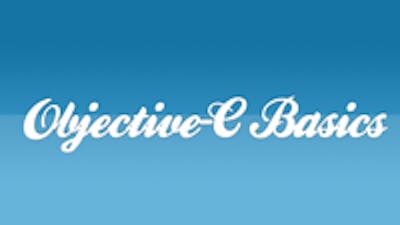 In this episode, I cover Objective-C the language. I cover the syntax of classes & methods, then go over how to work with objects using retain, release, and autorelease.
岛国av无码免费无禁网站_岛国在线无码免费观_岛国一区二区三区视频在线